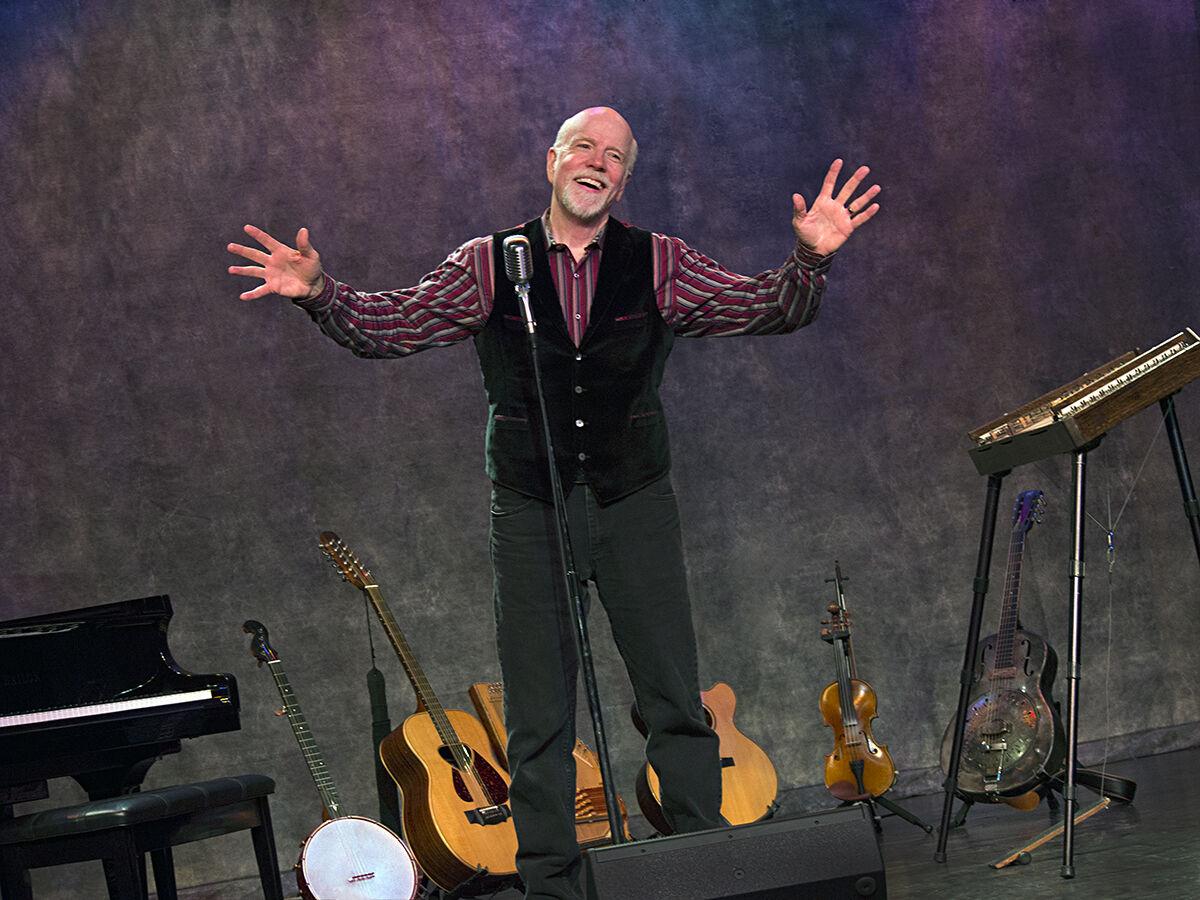 Johnny Cash referred to folk musician John McCutcheon as the best instrumentalist he had ever heard. 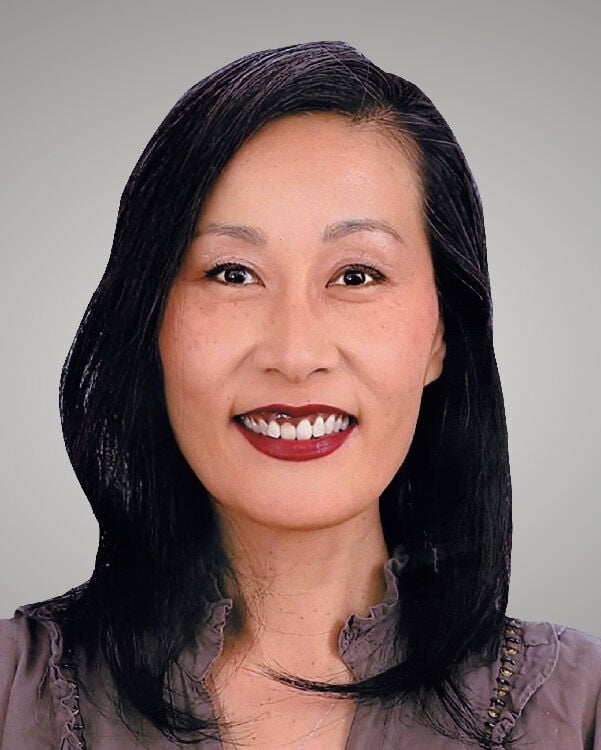 Johnny Cash referred to folk musician John McCutcheon as the best instrumentalist he had ever heard.

After seeing what was happening worldwide as a result of coronavirus, folk musician John McCutcheon got a jump start on sheltering in place. When he returned home from his tour of Australia in March, he self-isolated for three weeks in his cabin in Georgia so he wouldn't pass anything on to his wife and mother-in-law. He put that time to good use, writing 18 songs for what would become his album "Cabin Fever -- Songs From The Quarantine." The multi-instrumentalist resides in Smoke Rise, Georgia. Fans may learn more about his music on his website (https://www.folkmusic.com/) and check him out on Facebook (https://www.facebook.com/John-McCutcheon-16690996655518/) and Twitter (https://twitter.com/mccutcheonfolk).

Q. What are some of your memorable tours?

A. Recently? The Port Fairy Folk Festival in Victoria, Australia. Feels like a home festival for me. It was my 10th time there. Aussies are friendly, engaged and simply seem to like the weird amalgam of music, storytelling and politics that I peddle. The Walnut Valley Festival in Winfield, Kansas, is more like a family gathering of the tribe than a festival. (It’s) a place where city folks and country folks, hippies and rednecks, Republicans and Democrats get along for a weekend – like we'd like to see every day.

Q. What is your favorite vacation destination?

A. We have a little cabin in the north Georgia mountains that I absolutely love. I try to get there whenever I can.

Q. What was the first trip you took as a child?

A. When I was too young to ride a train alone, my mother put me on a train alone to go stay with her family in Arcadia, Wisconsin – a whopping three hours from our house. I fell in love with traveling by train, especially when there was a favorite uncle and two to three weeks of quiet waiting at the other end. As the eldest of nine, quiet was in short supply in my life. Small town softball, fishing in the river behind the house, helping out in the family harness and shoe shop, and a Carnegie library at the end of the block – it was heaven for me.

Q. If you could only pick one place to eat, what would it be?

A. I'm married to a Cuban and I've eaten in many Cuban restaurants, but I’ve never had better food than at home. That said, it's always nice to enjoy a great meal at a fancy joint.

Q. Do you speak any foreign languages?

A. I speak Spanish serviceably. I try to pick up enough of the local tongue to be polite and respectful whenever I play some place that doesn't use English. I'm old enough that it's harder than it used to be, but it seems I have a better memory for such things than lots of folks my age.

Q. Where would you like to go that you have never been to before?

A. I'd love to go to Tuva in Mongolia for their throat-singing festival.

Q. When you go away, what are some of your must-have items?

A. Eye shades so I can get a good night's sleep, athletic shoes so I can run, an iPad for reading and keeping in touch, Starbucks coffee packets and a legal pad for songwriting and poetry.

Q. What would be your dream trip?

A. The Orient Express across the entirety of the Asian continent.

Q. What is your guilty pleasure when you're on the road?

A. A good cigar at evening's end.

Q. What is your worst vacation memory?

A. On the day I got my driver's license, my family of 11 took off on a trip from Wisconsin to South Dakota. I was expected to help drive one of the cars. However, being as my license was provisional, I could only drive with one other adult in the car. That meant that I would drive my father's company car and he had to be in that car for insurance purposes. That meant that my mother was left alone driving the family station wagon with eight kids inside and a pop-up trailer behind. I wasn't used to keeping an eye on another car in an ad hoc caravan. So we constantly lost one another. This was in 1968 (before cellphones so) it meant pulling over to the side of the road and waiting for the other car to come by. More than once, both cars thought they were ahead and pulled over to no avail. It was horrible. The tension between my parents was palpable. It was the last family vacation we ever took.