ATHENS, Greece (AP) — Greece says its tourism services will open on May 15 when a ban on travel between different regions of the country will also be lifted.

Prime Minister Kyriakos Mitsotakis made the announcement in a televised address Wednesday, adding that restaurants and cafes will be allowed to reopen outdoor areas starting on May 3.

Restrictions, many of which have been in effect since early November, will remain in place over Orthodox Easter on May 2.

“Our goal is to have a safe Easter and a free summer. But one cannot undermine the other,” Mitsotakis said.

“That’s why we should not travel at Easter. Athens and other cities still have many COVID cases. Mass movement carries the risk of spreading the virus everywhere.”

Despite the lockdown measures, Greece has struggled to contain a flare-up in cases that started in late January, and its mortality rate remains above the European Union average. The cumulative death toll reached 9,713 on Wednesday. Tourism is a key industry for the Greek economy, and travel receipts last year sank by more than 75% from 2019, dropping from 18.2 billion euros to 4.3 billion euros ($21.9 billion to $5.2 billion). The slump, together with the impact of domestic lockdown measures helped push Greece into recession, with gross domestic product plummeting by 8.2% last year.

On Monday, Greece lifted quarantine restrictions for travelers from EU member states, the U.S., Britain, the United Arab Emirates, Serbia, Israel, and non-EU members Iceland, Liechtenstein, Norway and Switzerland that are part of a European travel pact. Travelers from those countries are no longer be subject to a seven-day quarantine requirement.

Easter is considered to be the most important religious holiday in the predominantly Orthodox Christian country and is often celebrated with relatives in rural ancestral homes.

After the holidays, schools will reopen on May 10 for grades 1 through 9. Students in the final three grades returned to class on April 12.

Visit to the Louvre

As the crow flies

Here’s how to make sure your summer vacation dollars aren’t left on the rental car counter.

If you travel at all this summer, chances are most of you will be confined to the U.S., and many off those will be hitting big cities. Yes, yo…

She tried them out so we didn’t have to.

World's busiest airport in 2020 was in China, not Atlanta

The pandemic decimated air traffic in 2020 and caused big shifts in the top 10 for passenger numbers, with 7 of the top 10 busiest airports in China.

As we’ve had to postpone our travels because of the pandemic, I believe a weekly dose of travel dreaming can be good medicine. Here’s one of m… 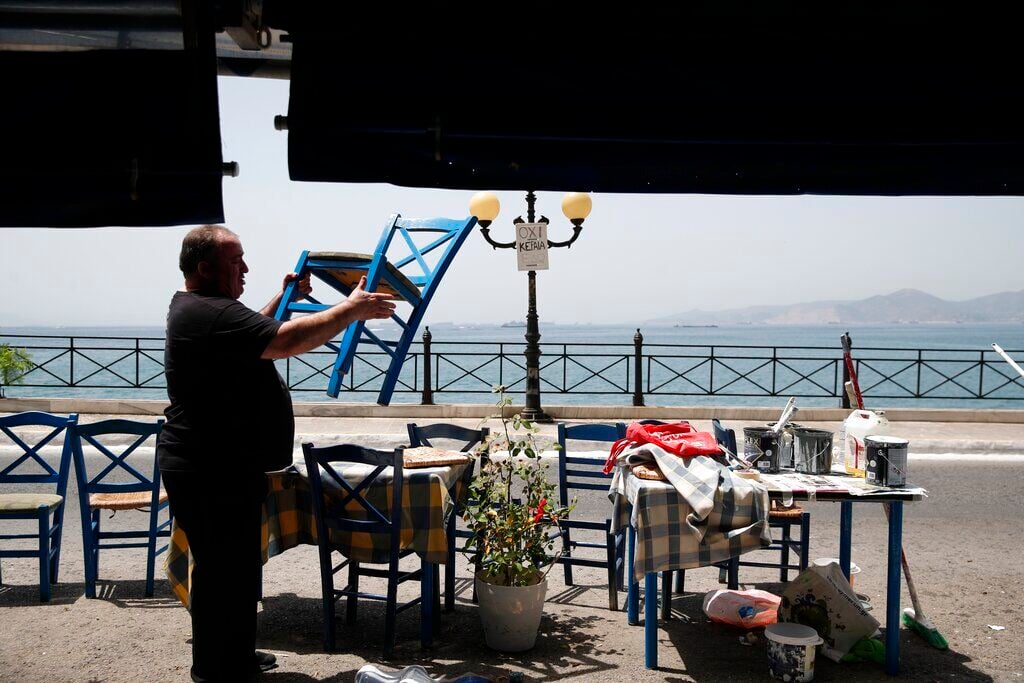 FILE - In this Wednesday, May 20, 2020 file photo, a worker places chairs at a fish restaurant ahead of its reopening in Piraeus, near Athens. Greece's Prime Minister Kyriakos Mitsotakis said Wednesday April 21, 2021, the country's tourism industry will open on May 15 when a ban on travel between different regions in the country will be lifted, adding that restaurants and cafes will also be allowed to reopen outdoor areas starting on May 3. (AP Photo/Thanassis Stavrakis, File) 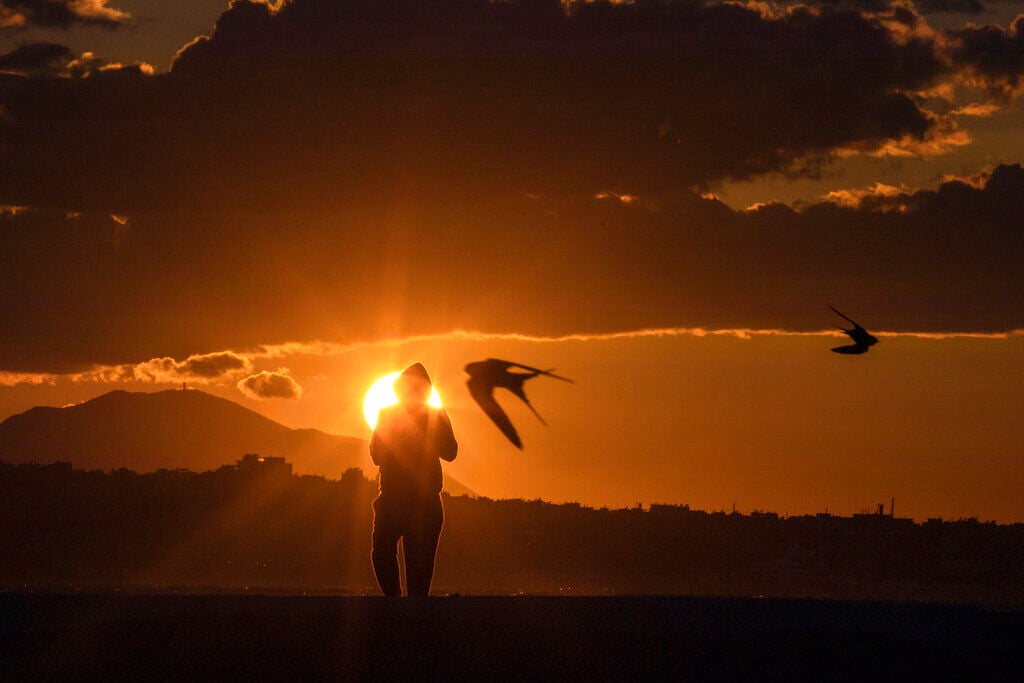 Birds fly as a man walks during a sunset in Alimos, a seaside suburb of Athens, on Tuesday, April 20, 2021. (AP Photo/Petros Giannakouris) 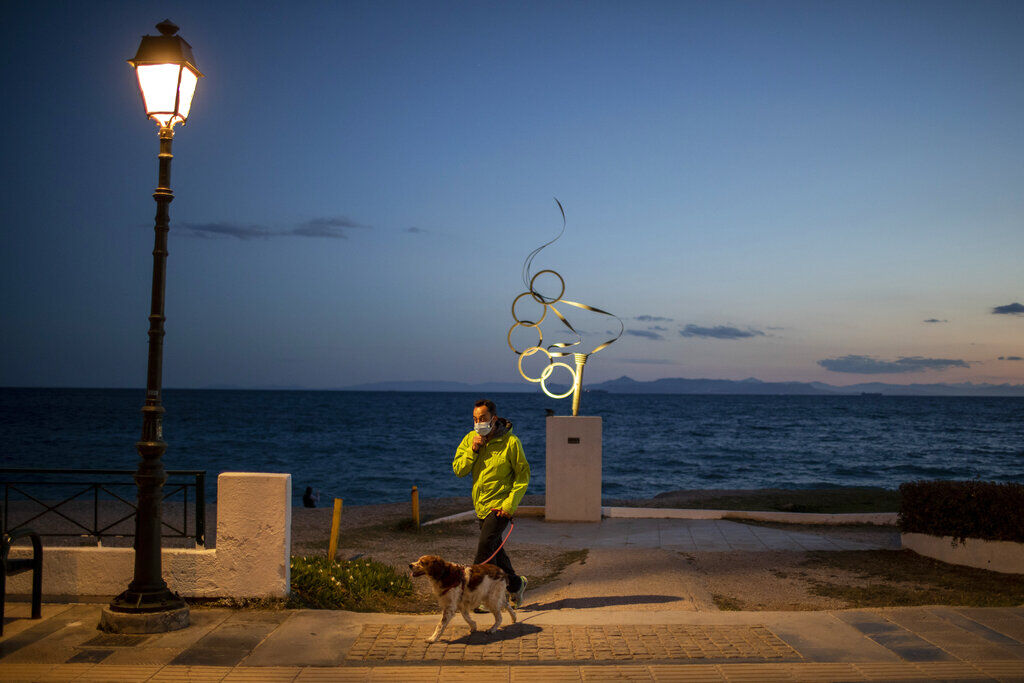 A man wearing a protective face mask walks with is dog in Alimos, a seaside suburb of Athens, on Tuesday, April 20, 2021. (AP Photo/Petros Giannakouris) 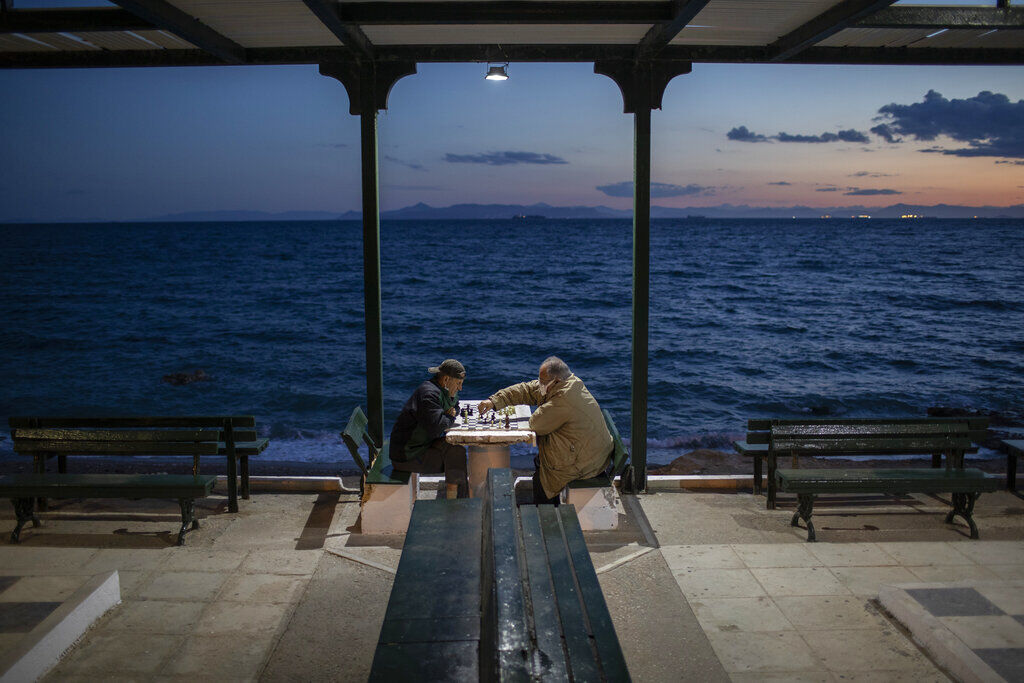 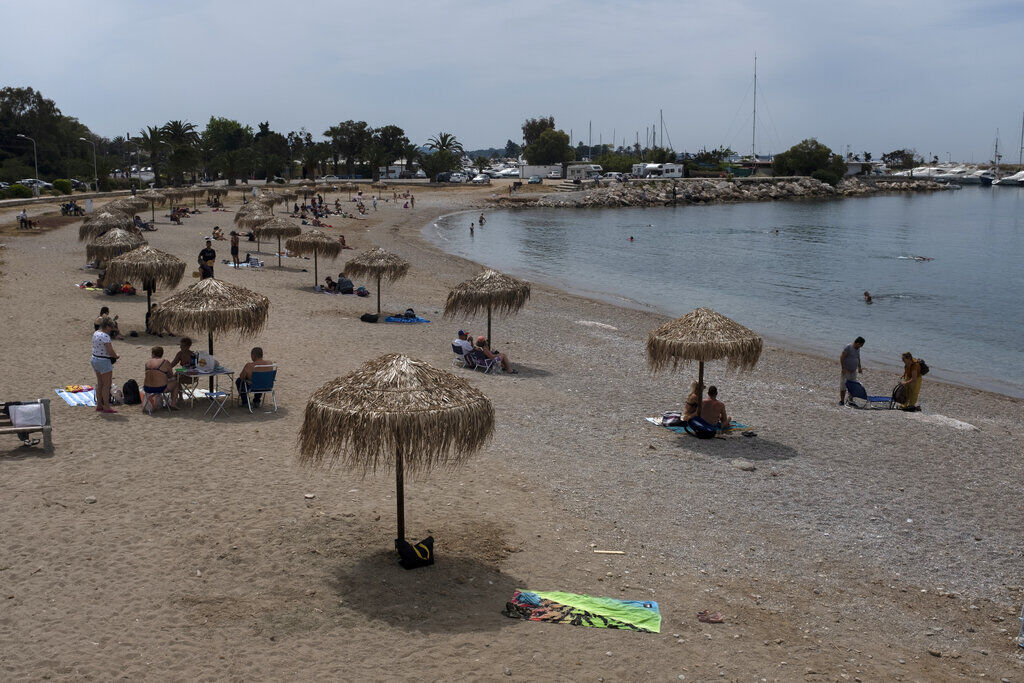 FILE - In this Sunday, May 10, 2020 file photo, people enjoy the beach of Glyfada suburb, southwest of Athens. Greece's Prime Minister Kyriakos Mitsotakis said Wednesday April 21, 2021, the country's tourism industry will open on May 15 when a ban on travel between different regions in the country will be lifted, adding that restaurants and cafes will also be allowed to reopen outdoor areas starting on May 3. (AP Photo/Yorgos Karahalis, File)